What is a Bubbler and How to Use It? 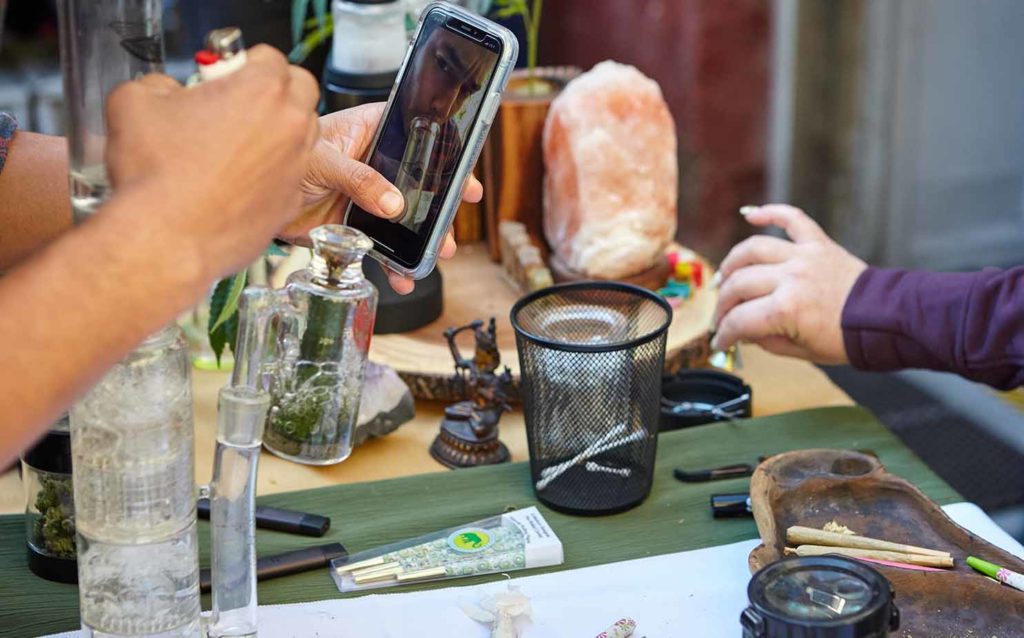 Bubbler is a smoking accessory like bongs and some other pipes for recreational marijuana usage. These smoking equipment are popular among medical marijuana patients as well to satisfy their needs. A bubbler pipe is in between a glass pipe and a bong. It is portable and simple to use. It provides you with a smooth smoking experience identical to a bong. You can conveniently buy this smoking instrument from an online smoke shop to save your time and money. Typically, a bubbler has a mouthpiece, a bowl, a stem built around the bowl to hold a small amount of water, and a carb hole at times.

Why Should You Use a Bubbler?

One reason to use a bubbler for smoking is to take it anywhere discreetly without any commotion. Smoking a bubbler provides you with a smooth and filtered hit of creamy smoke that pipes cannot offer. Moreover, bubblers are pleasing to the eyes in terms of aesthetics, just like bongs.

How to Use a Bubbler?

Using a bubble is very simple. It would be best to fill your water chamber with some colder water as cold water gives smoother hits. Next, you need to grind up some weed as you would do for a regular bong hit and pack your cannabis into the bowl piece. If your bubbler features a carb, you would need to cover it with your finger or a thumb and put your mouth over the mouthpiece. Now, light up the bowl to have smoke gently and persistently drawn into the chamber; inhale. It is time you removed your finger or thumb from the carb. Lastly, continue inhaling the rest of the smoke from the chamber.

Different kinds of bubblers are mentioned below:

Are There Any Drawbacks of a Bubbler?

Bubblers are hard to maintain because they cannot be taken apart due to the lack of different sections and parts. Primarily, bubblers consist of only a single glass unit wholly, making it hard for smokers to clean this smoking equipment. Cleaning is mandatory to keep everything hygienic, operational and have your bubbler pipe look as good as new.

There is another drawback of using a bubbler; that is, bubblers cannot be modified or improved with novel pieces as they have a lack of removable parts. On the other hand, a bong is quite the opposite of bubbler pipes as bongs can be modified.

A bubbler pipe is in between a glass pipe and a bong. It is popular to use among smokers owing to its portability. Using a bubbler does not involve any rocket science to enjoy smoking cannabis and relish its flavour. Hammer, Sherlock, Sidecar, Pendant, and Double bubblers are distinct bubbler types. One of the main drawbacks of bubblers is that they are challenging to clean. Nonetheless, if you want to smoke cannabis using a bubbler pipe, you should purchase one from an online headshop in Canada.